Tarlac State University is the first state university in the country to receive a grant for the Tarlac Community Sports and Wellness (TCSWC), according to Commission on Higher Education chairperson Dr. J. Prospero “Popoy” De Vera III during the groundbreaking and MOA signing ceremony between TSU and the Provincial Government of Tarlac on November 28, 2022, at the San Isidro Campus covered court.
by Maria Adelaida D. Calayag   – 2022 News  |  CHED  |  Sports  |  Wellness  |  Tarlac Community Sports and Wellness Center  |  Provincial Government of Tarlac 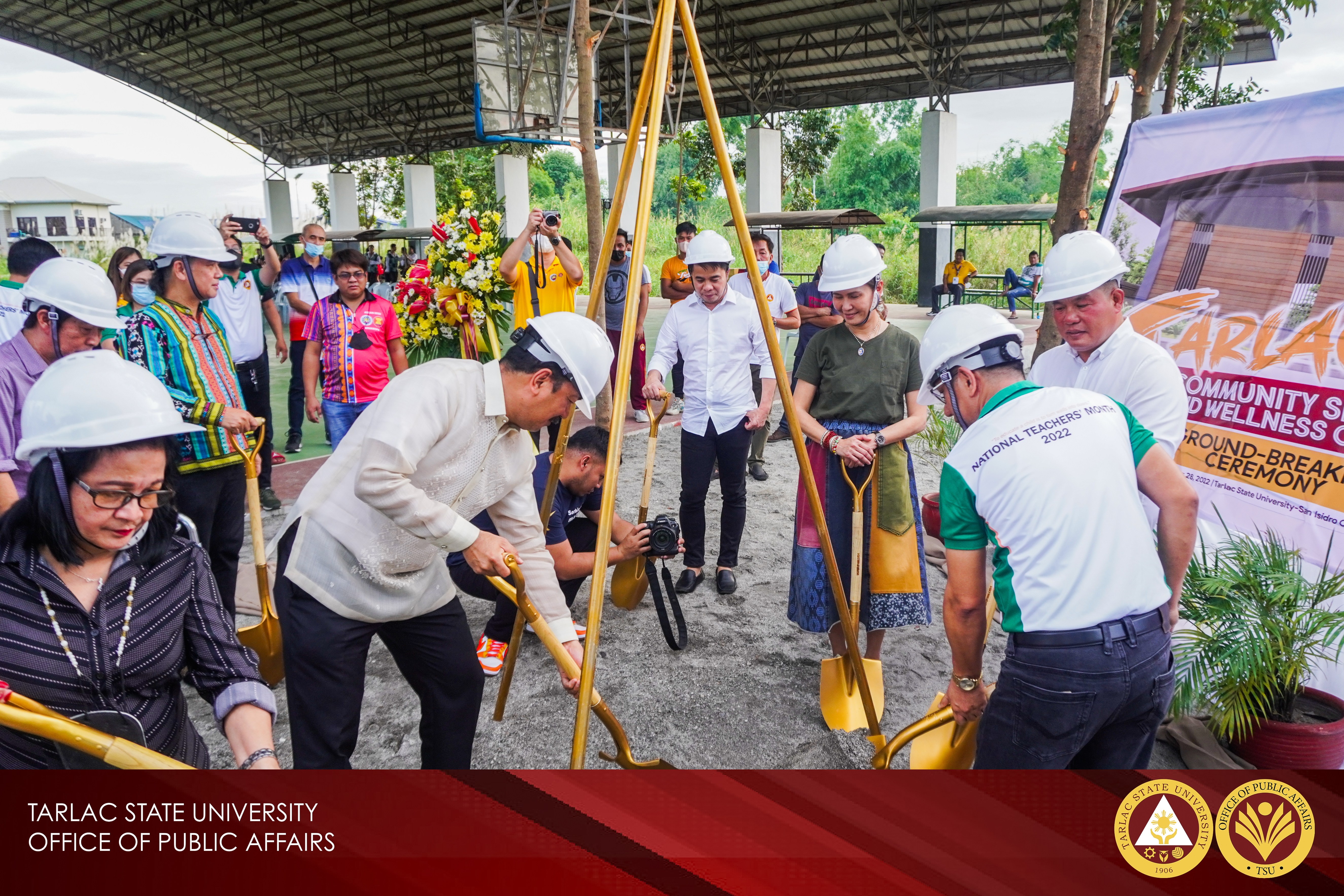 Tarlac State University is the first state university in the country to receive a grant for the Tarlac Community Sports and Wellness (TCSWC), according to Commission on Higher Education chairperson Dr. J. Prospero “Popoy” De Vera III during the groundbreaking and MOA signing ceremony between TSU and the Provincial Government of Tarlac on November 28, 2022, at the San Isidro Campus covered court.

The three institutions are called to work together to put up the TCSWC for the province's student-athletes, sports administrators and managers, trainers, and coaches. The center is also intended for the underrepresented sectors in Tarlac such as the out-of-school youth, indigenous peoples, people with illnesses and disabilities, and people of varying ages who are interested to have a healthier lifestyle.

Moreover, the TCSWC aims to safeguard the Tarlaqueños' mental health through various sports and wellness programs.

TSU first entered an agreement with CHED in 2021 under the term of former TSU president Dr. Myrna Q. Mallari, where coaches and sports administrators initially underwent a training workshop.

The 20-million-peso grant will be used for the construction of the TCSWC which will soon rise at the San Isidro Campus covered court across the Technology Building.

“TSU complied with all the requirements of CHED for us to become qualified recipient of this project, and one of which, ang requirement nito is participation ng TSU, particularly the Provincial Government of Tarlac, kaya meron tayo nitong project na ito," Pres. Velasco said in his speech.

"Since we are the first SUC to be given this project, we will serve as model or template for other SUCs (state universities and colleges) applying for the same project grant," Pres. Velasco added

This center is under the umbrella project called TSU PATH (Promotion of Awareness, Teamwork, and Health) towards community sports and wellness, which promotes physical education and sports to develop professional athletes that will represent the country in the future.

It is connected to the prospect of Tarlac Province being eyed as a center for sports and excellence in the country. The province also houses the New Clark City sports hub and the Tarlac Recreational Park (TRP) with state-of-the-art facilities meant for regional, national, and international sports meet hosting and training programs.

"Ako po, I used to be an athlete. From swimming, badminton, martial arts, equestrian, diving – very varied noh, so which one should we focus on?" Gov. Yap said.

In congruence with the province's plan, TSU is advocating sports as it aims to promote world-class physical and health literacies towards the long-term Athletes Unified Development Program and to raise awareness through community sports and wellness programs.

“I do not want this first program to be in limbo. It must be a focused, targeted program where are we going sa sports. It is not just a mere building, 'di ba... With TSU partnering with us, I am very hopeful, and I have a lot of trust that we will be able to become leaders in crafting a well-planned sports program," Gov. Yap furthered.

"It is very essential that sports should be integrated into every Tarlaqueno. Kailangan merong kahit na anong skill," Gov. Yap added.

The 3,000 square meter TCSWC has a conference room and gymnasium for training with machines for cardio and resistance exercises such as treadmills, weight machines, barbells, kettle balls, and the like.

It also has shower rooms with lockers for male and female student-athletes and an information room.

Meanwhile, the second floor is designated for indoor games with four table tennis courts and an area for the audience. It also features a multipurpose court, four courts for badminton and one for volleyball.

The existing covered court of the San Isidro Campus will be converted into an indoor court connected to the multipurpose courts.

The TCSWS will be utilized for training and capacity-building activities of all sports administrators, managers, trainers and coaches, game officials, and adjudicators. It is advocated to be used by student-athletes of Tarlac Province who wish to have formal training for various sports competitions. 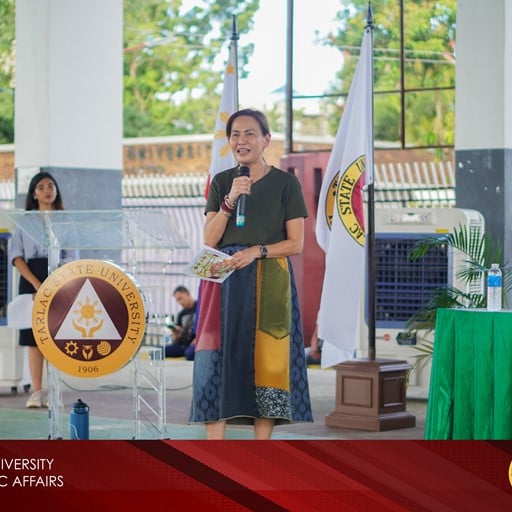 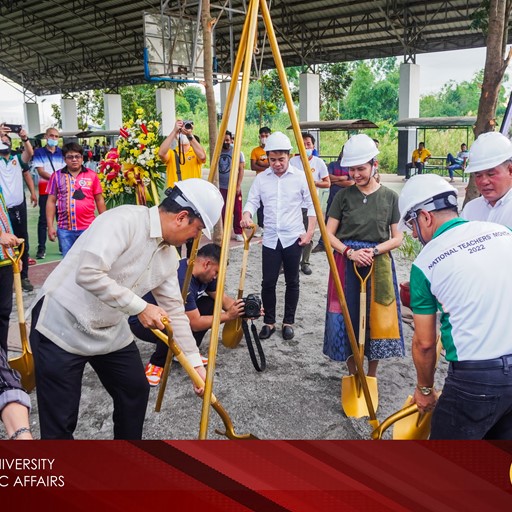 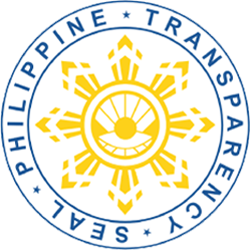